Year 2021 marked the 400th Parkash Year of Nanak IX, Guru Tegh Bahadur. To commemorate the life, mission and martyrdom of Guru Ji, the Society's acclaimed publication Guru Tegh Bahadur (1621-1675): The True Story has been revised and updated with Guru Ji's Gurbani by Society sewadar, S. Gurmukh Singh OBE. The Digital Edition has been made available to diaspora Sikh organisations for publication.

Sikhs worldwide remember the 1984 pogrom in which, according to official figures, at least 3,000 Sikhs were killed by organized mobs in Delhi in the first 3 days of November 1984. Thousands of Sikhs were also killed in other cities of India. While the terror of the human slaughter within such a short time was horrifying, the contrived completeness of the failure of the Indian administrative system was inexcusable.

Pogroms, genocides and human tragedies, should unite all right thinking, fair-minded people above communal and religio-ethnic divides so that lessons are learnt, and history does not repeat itself. The politics of forgetfulness must not be allowed to suppress the traditional Sikhi spirit of remembrance expressed in the daily Ardaas (supplication). 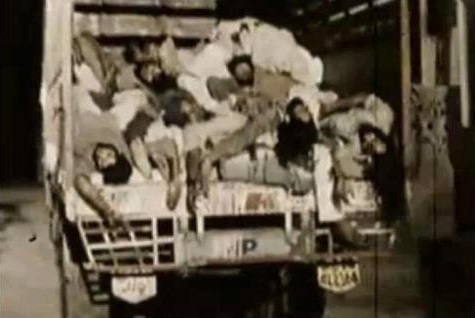 In an ever shrinking world, no one can remain immune from large scale selective massacre of one community and prolonged delay in the delivery of justice. We remember those who lost their lives in the Sikh genocide of November 1984 and their families who continue to be denied justice to this day.

Investigation into Institutional Racism Against Sikhs due to their distinct Miri-Piri (theo-social) identity as a distinct people (Qaum).

The British Sikh Inquiry (BSI) project aims to record evidence which shows institutional bias against the Sikhs because they are “different”. Thus, “Institutional racism” was defined by Sir William Macpherson in the UK’s Lawrence report (1999) as:

“The collective failure of an organization to provide an appropriate and professional service to people because of their colour, culture, or ethnic origin. It can be seen or detected in processes, attitudes and behaviour that amount to discrimination through prejudice, ignorance, thoughtlessness, and racist stereotyping which disadvantage minority ethnic people.”

Institutional racism in the government and agencies, politics, local and national assemblies, the judiciary, the media, the health and educational systems and other public and private sector bodies is directed against a people like the Sikhs because they are seen to be “different”. They are different not just because of their visible identity in case of Amritdhari (initiated) Sikhs and Sikhs who keep turbans and beards but also due to their association with a way of life based on creed, culture and historical tradition as a distinct people.

There have been numerous recorded cases since the arrival of Sikhs in the UK from about mid-1950's, which show that Sikhs have been victims of institutional discrimination because of their qaumi (theo-national) way of life, values, behaviour and characteristics. Varying degrees of religious observance may be one characteristic.

Otherwise, “The Sikhs are a role model community and provide an exceptionally interesting example of successful integration whilst maintaining a very visible and distinctive religious identity.” (The Sikh Manifesto 2015-2020).

Findings of the prolonged Daniel Morgan murder investigation into Scotland Yard remind UK Sikhs of their own negative experience in dealing with public servants and ministers. The most recent example is the highly questionable "consultation" process used by the Office for National Statistics to decide if the Sikhs should be allocated own ethnic (Qaumi) tick box in Census 2021.

The British Sikh Inquiry (BSI) section at the Sikh Missionary Society UK aims to collate and preserve as part of British Sikh history, cases, news reports, briefings and investigative articles relating to institutional racism against British Sikhs as a distinct community in the British plural society.

Achieving this Guidance on the wearing of Sikh Articles of Faith in the workplace and public spaces by the Equalities and Human Rights Commission (EHRC) is an important step forward in recognition of the Sikh religious identity in the UK. The Sikh Missionary Society UK was represented by Gurmukh Singh (UK) in the drafting of the Equality and Human Rights Commission guidelines.

You should read this guidance if you require: 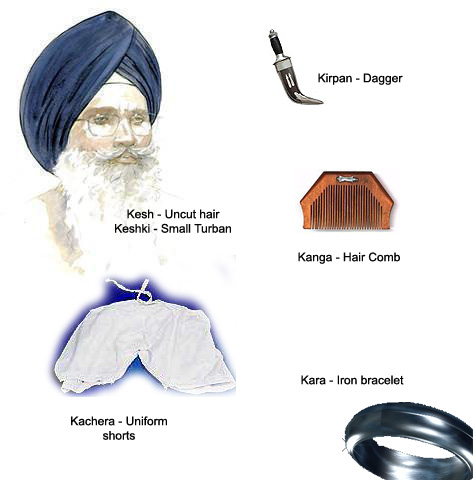 The Aim of the Sikh Missionary Society is the "Advancement of the Sikh faith in the U.K and abroad" which is brought about by various activities:

To Produce and distribute books on the Sikh Faith in English and Panjabi, and other languages to enlighten the younger generation of Sikhs as well as non-Sikhs.

To Advise and support young students in schools, colleges and universities on Sikh issues and Sikh traditions. If you belong to an educational institution and would like more information on Sikhism please contact the Resource Centre.

To award prizes to children on the basis of their achievement and interest in the field of Sikh Faith and Panjabi Language. 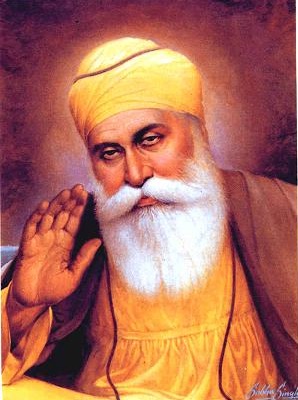 The Sikh Missionary Society U.K seeks financial and other help from Sikh Sangats and Gurdwaras to meet the objectives of the Society. The Society also acts as a Sikh Resource Centre and has over 1000 life and ordinary members from all over the U.K and abroad. 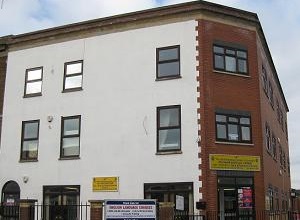 Read about the Sikh Missionary Society, its background History, activities and the managing committee. Learn more... 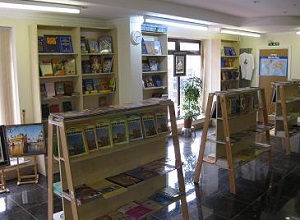 Browse our Book, Audio and Video library and read publications and articles in our Resource Centre. Learn more... 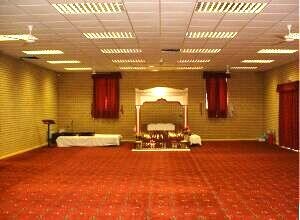 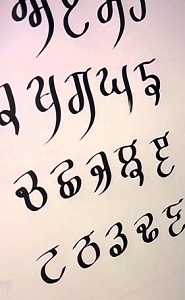 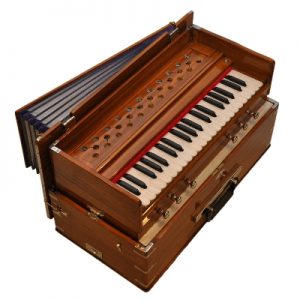 Learn to play and sing Kirtan

You can bring your own instruments for practice and accompaniement.